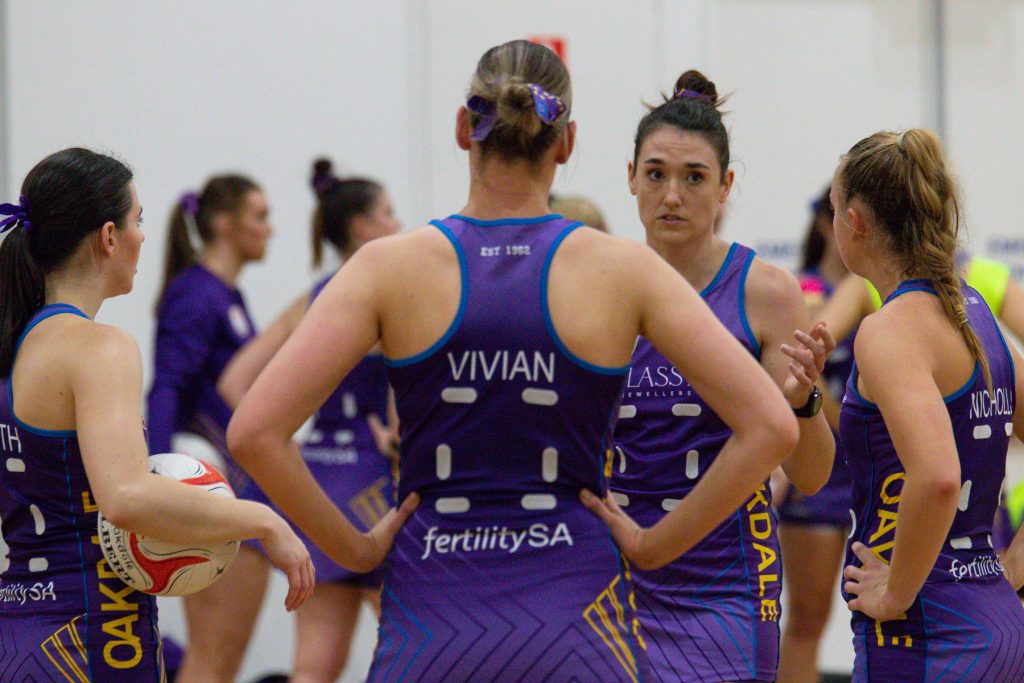 The Netball SA Premier League competition provides a pathway for our athletes to the Netball Australia Suncorp Super Netball competition including the Adelaide Thunderbirds and Southern Force teams.

High Performance Programs are a Netball SA Club licence requirement. These invitational programs are available for identified athletes selected by the Head Coach and executive committee and are designed to enhance their performance in all aspects of netball.

Registrations for Summer 2022/23 due to open late July